The Wykeham Association is an umbrella organisation for all those who have been part of the New College School community: old boys and their families, former staff, and any friend of the School. We host a number of events over the course of the year, to which all members of the Wykeham Association are very warmly invited. They are also very welcome to visit the School individually at other times to see it in action. Please email office@newcollegeschool.org to arrange a mutually convenient time.

All boys leaving the school are invited to become members of the Old Boys’ Club and are sent news of former pupils and details of alumni events. We host an annual Wykeham Day when old boys are welcomed back for cricket, a picnic lunch, a concert and Evensong. An annual dinner has been held for more than one hundred years in New College, while the Club and its committee provide active support to the School. The administration of the Old Boys' Club is handled by Miss Jemma Kilkenny (jemma.kilkenny@newcollegeschool.org). There is also a dedicated Facebook group where former pupils can reconnect with old friends: www.facebook.com/groups/NCSOldBoys​​​​​​.

We are very proud of our old boys and their achievements and contributions to their professions and communities. The 'Alumni Stories' section on this page gives some brief information about NCS alumni across the centuries, from Admiral Nelson's mentor to one of the most important Tudor doctors. Do get in touch with your own news via the form below. 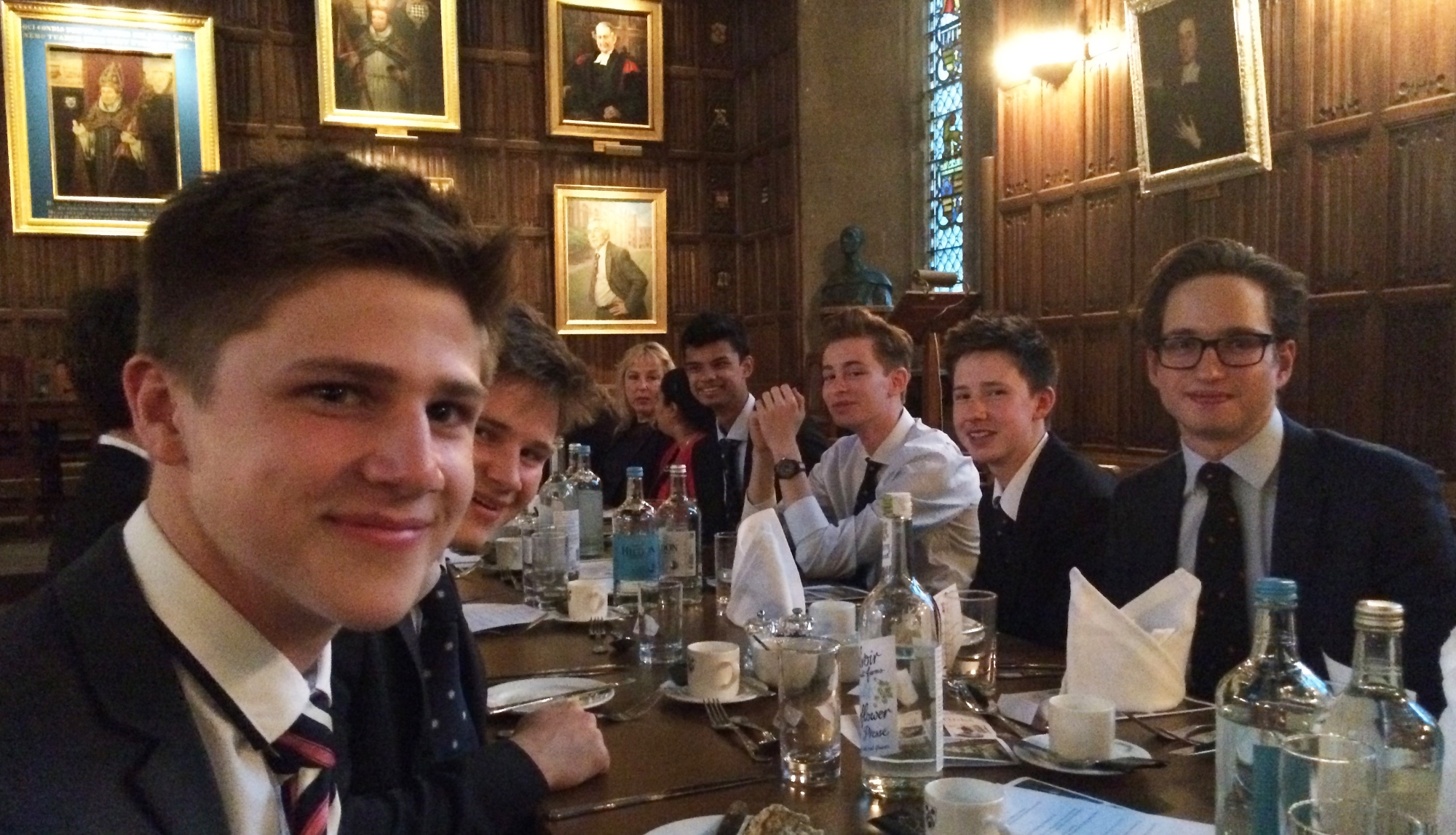 Get Back In Touch