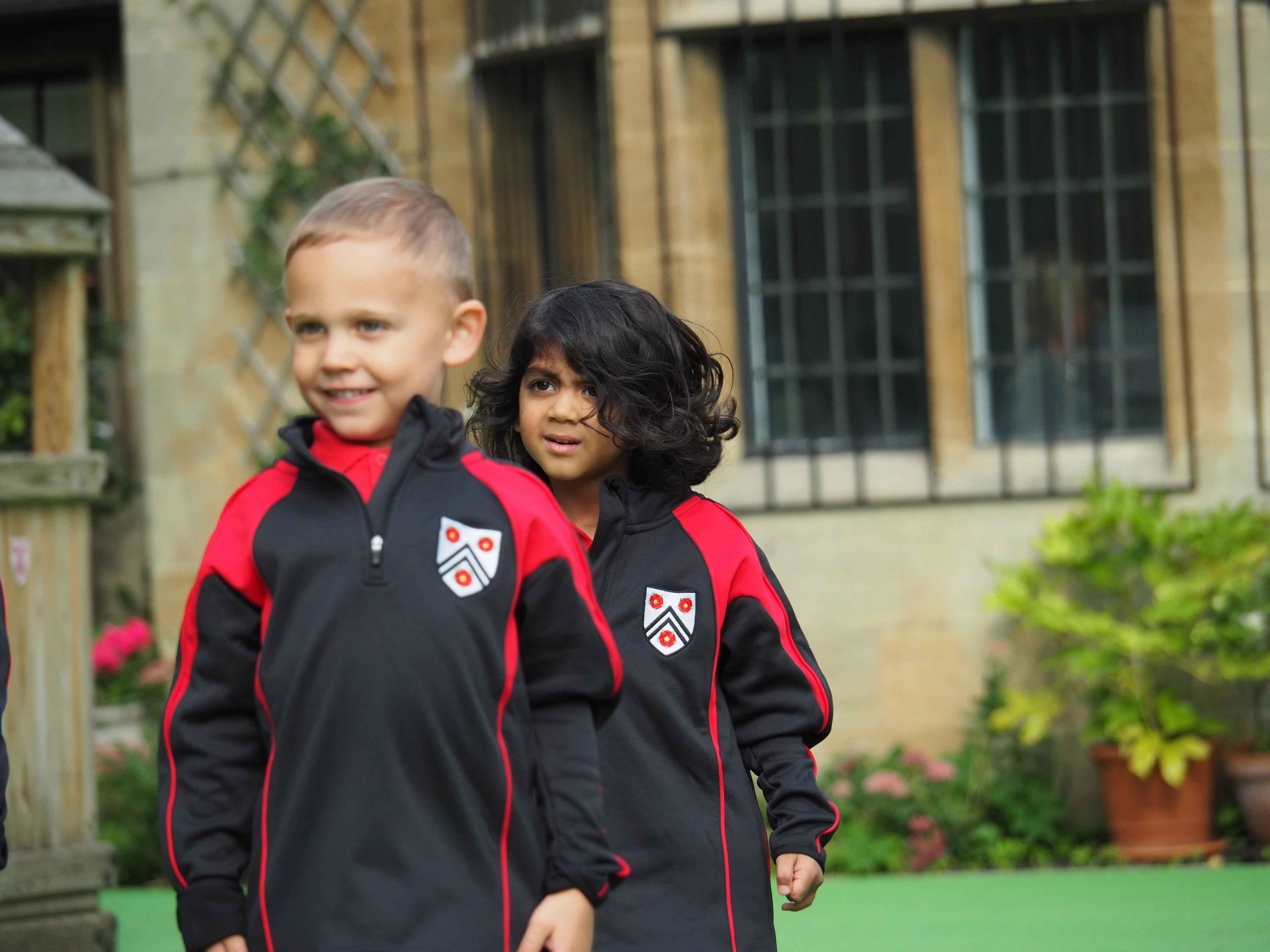 All Pre-Prep pupils' progress is reviewed just before each half-term and parents given informal feedback. A parents’ evening is held early in the year so parents can discuss how pupils have settled in. Later in the year, there is an evening for each class at which parents may meet the members of staff who teach their son, for private consultation. To keep parents fully informed, reports are written by teachers twice a year indicating a boy’s attitude, achievement and well-being.

A similar pattern of reports and parents' evenings is in place in the Prep School. Before Michaelmas and Trinity half-term, ‘Orders’ are sent home with each boy, showing the grades reached and the effort put in for that period. Before Hilary half-term, the boys complete a structure self-reflection of their progress in each subject which is sent home.