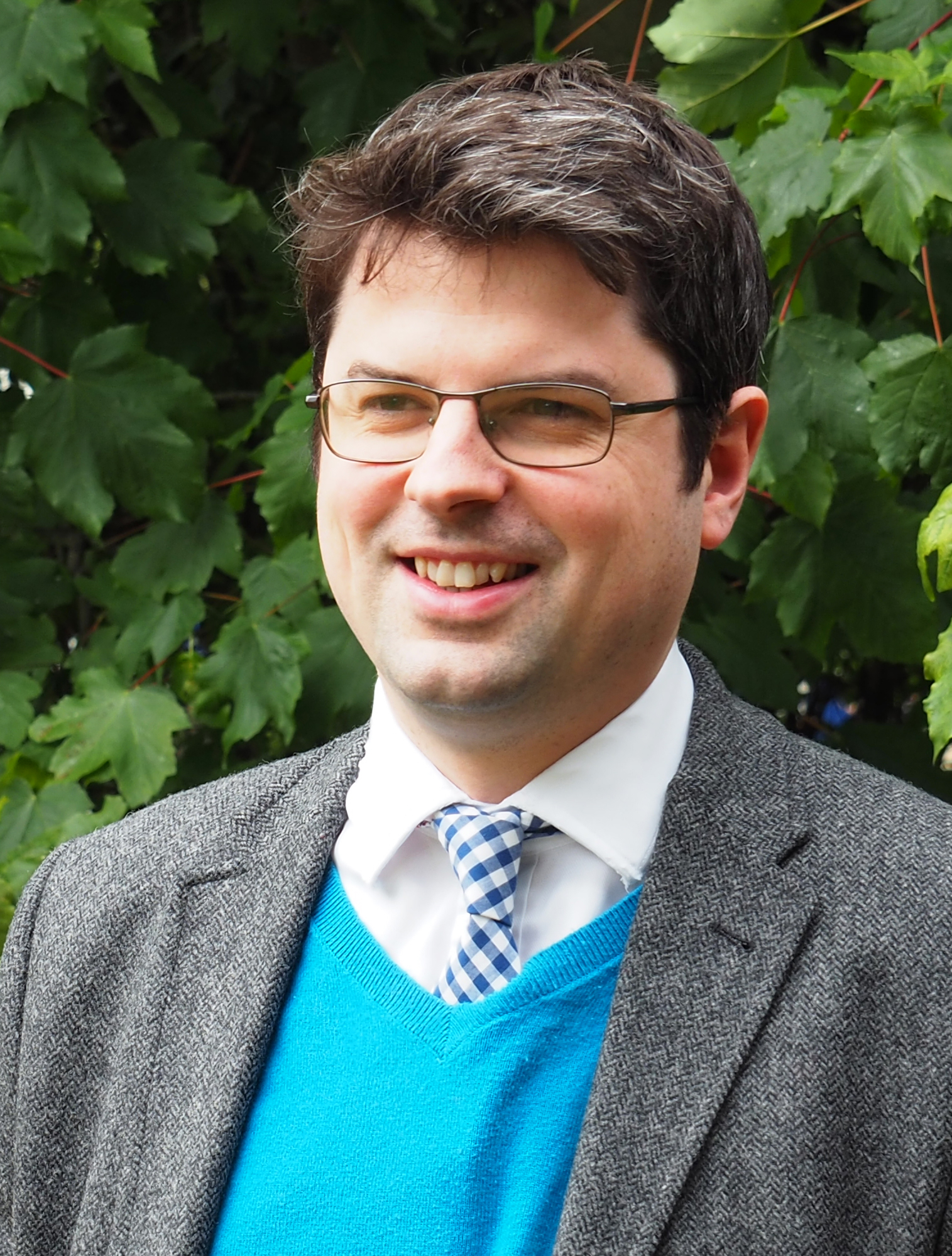 Dr Matt Jenkinson took up the post of Headmaster in September 2019. He was previously Deputy Head Academic and Head of English and History at NCS and one of the chorister tutors, looking after the pastoral and logistical concerns of the choristers of New College Choir.

Dr Jenkinson read for his DPhil at Merton College, Oxford, having won the Thompson Prize at the University of Durham. He also holds Master’s degrees in historical research and educational leadership. He has held four research fellowships at the Huntington Library in California and he is a Fellow of the Royal Historical Society. Dr Jenkinson is the author of Charles I's Killers in America and Culture and Politics at the Court of Charles II, as well as over a hundred articles, op-eds or reviews covering a wide range of educational, historical or literary topics. He is also the editor of the Hour-Long Shakespeare series and co-author of How Poems Work. Dr Jenkinson has taught at the primary, secondary and tertiary levels, as well as being a foundation governor of a local school.

Beyond the classroom, Dr Jenkinson's interests are primarily cultural, covering a wide range of art, architecture, literature and drama. His musical interests vary from Brahms to Jackson Browne, and he can occasionally be found playing the violin (when no one else is listening). Dr Jenkinson has a particular weakness for Italian crime drama and, indeed, most things Italian. When he's not in Oxford, he likes to be in Italy or the USA. 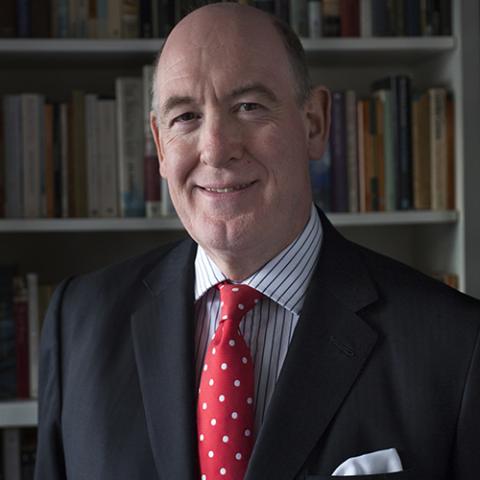 Miles Young was an undergraduate historian at New College from 1973 to 1976. His business career has been spent in advertising and marketing, most recently as Chairman and CEO of Ogilvy and Mather, a leading global communications network.  More than half of that was spent outside the UK, in China, and then in North America.  He retains a strong interest in the issues facing developing countries, especially in Asia.

He returned from New York in September 2016 to take up his post as Warden of New College. 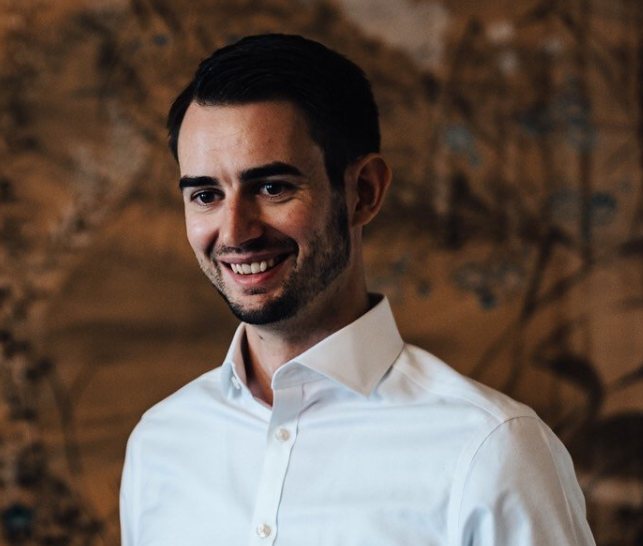 Mr Andrew Hardy-Lenik is in charge of teaching Coding & Computing and Director of Digital Learning. He read for his BA at the University of the West of England and taught in several maintained and prep schools before arriving at NCS in 2015. Mr Hardy-Lenik continually seeks to learn new programming languages which can be integrated into the Coding curriculum and he is committed to introducing the latest, cutting edge technology to provide enhanced opportunities for the boys at NCS.