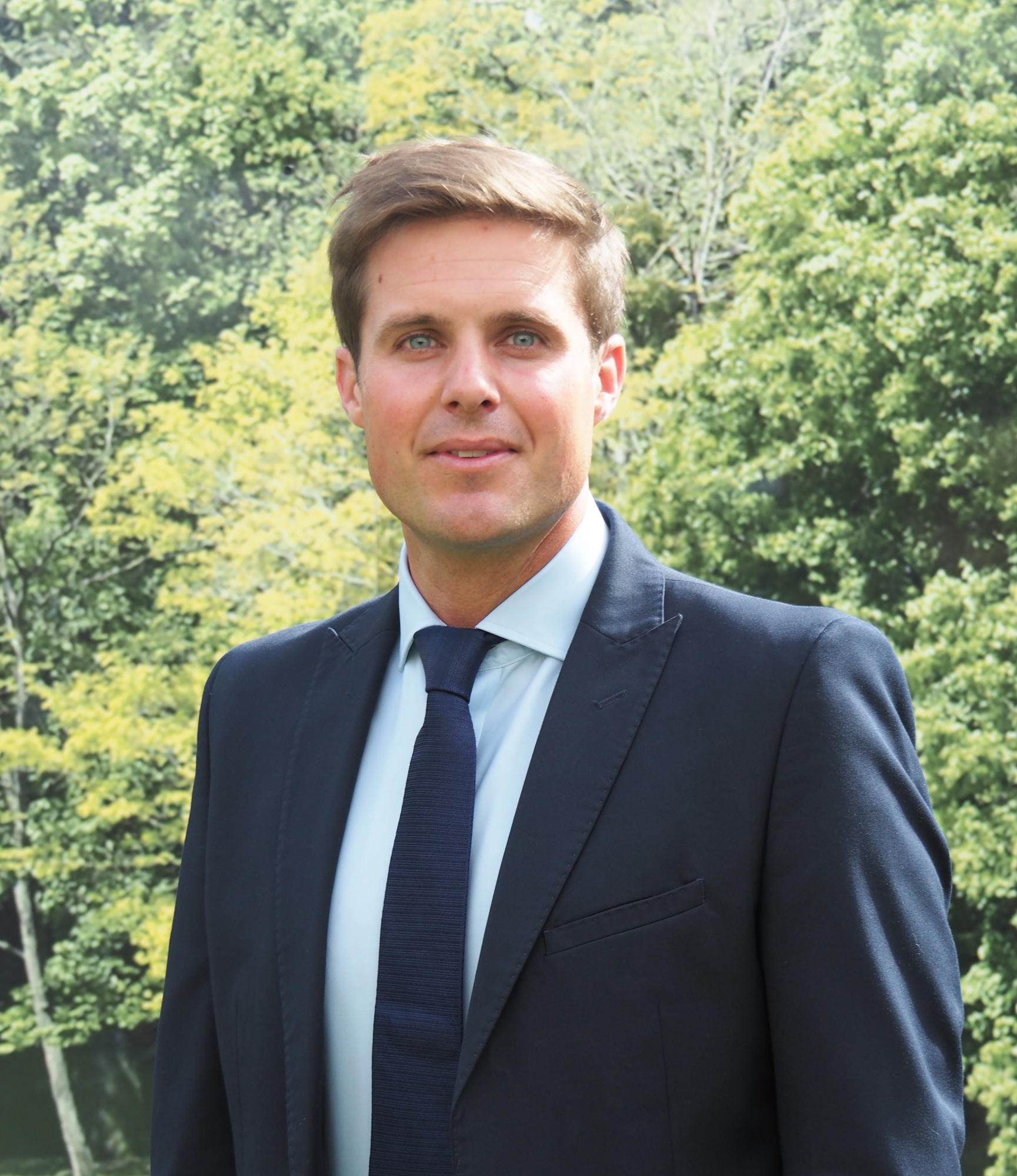 Brett Morrison is Deputy Head Pastoral and Deputy Designated Safeguarding Lead. In addition to overseeing the school’s Wellbeing programme, he is also Head of Geography and coaches Games. He joined NCS in 2014, after relocating to the UK from Australia. He only ever questions the wisdom of this decision when it snows. Brett studied for his Bachelor of Education at University of Notre Dame, Sydney, and has completed a Masters in Educational Leadership from the University of Buckingham. Prior to joining NCS, Brett taught at Haileybury College, Hertfordshire. He began his teaching career in Australia at a school for students with special educational needs and he remains passionate about fostering an inclusive school community. Outside of school, Brett spends his time playing hockey for a local team, taking walking trips across the UK, and cooking (not just on the BBQ, despite what the Australian stereotype suggests). He is married to Rebecca and they live in East Oxford.