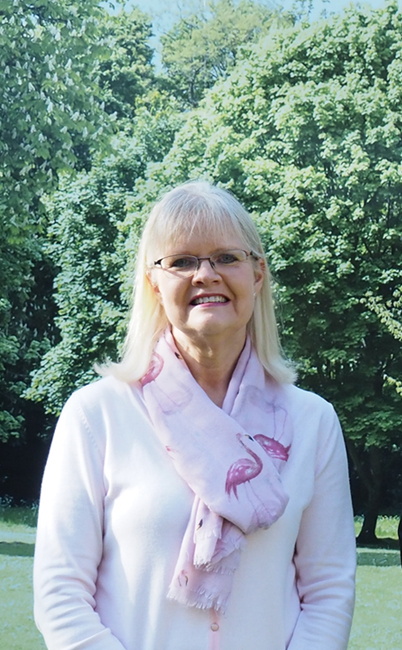 Mrs Rosemary Cox is Head of Pre-Prep and she teaches the Reception class. She studied for her Master's degree in Education at Melbourne University and taught in prep schools in Australia before arriving in Oxford in 2003, and beginning at New College School in 2004. She took up her position as Head of Pre-Prep in 2007. She is also the school’s Designated Safeguarding Lead. Mrs Cox has enjoyed a close relationship with New College Choir, as a teacher and mother of two choristers. In addition to her other roles, she enjoys the challenge of writing and producing plays for the Pre-Prep.