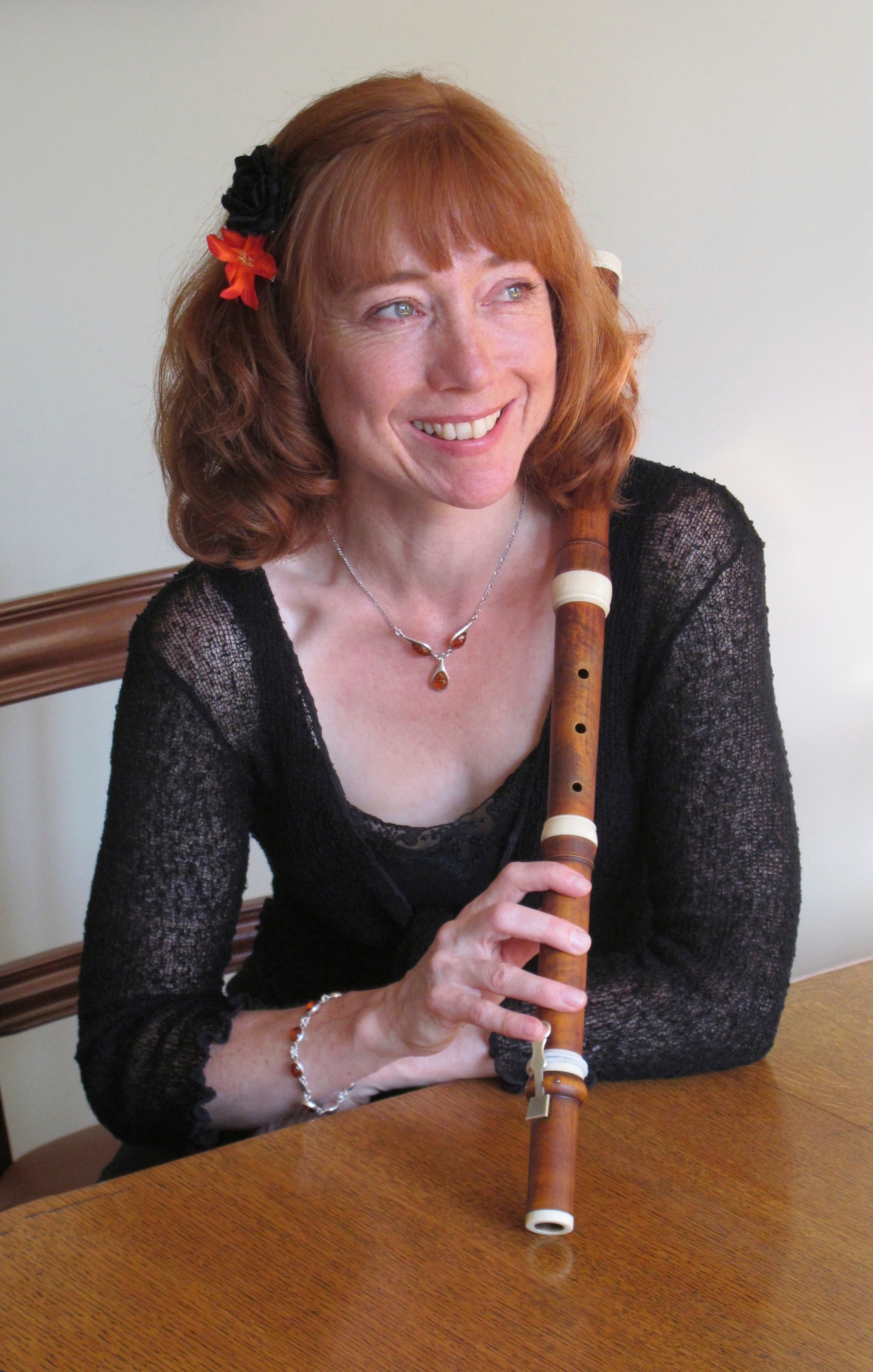 Christine Garratt is an active professional orchestral player with many of the UK’s leading period instrument ensembles, and has also maintained a successful portfolio of teaching for over thirty years. After studying for her music degree at Edinburgh University she went on to study at the Royal College of Music.

Christine is Principal Flute of The Sixteen (dir. Harry Christophers). She is also Sub- Principal Flute of English Baroque Soloists (dir. Sir John Eliot Gardiner) and Ex Cathedra (dir. Jeffrey Skidmore). As an orchestral player, Christine has appeared at venues throughout Europe and on numerous CD recordings and radio broadcasts.