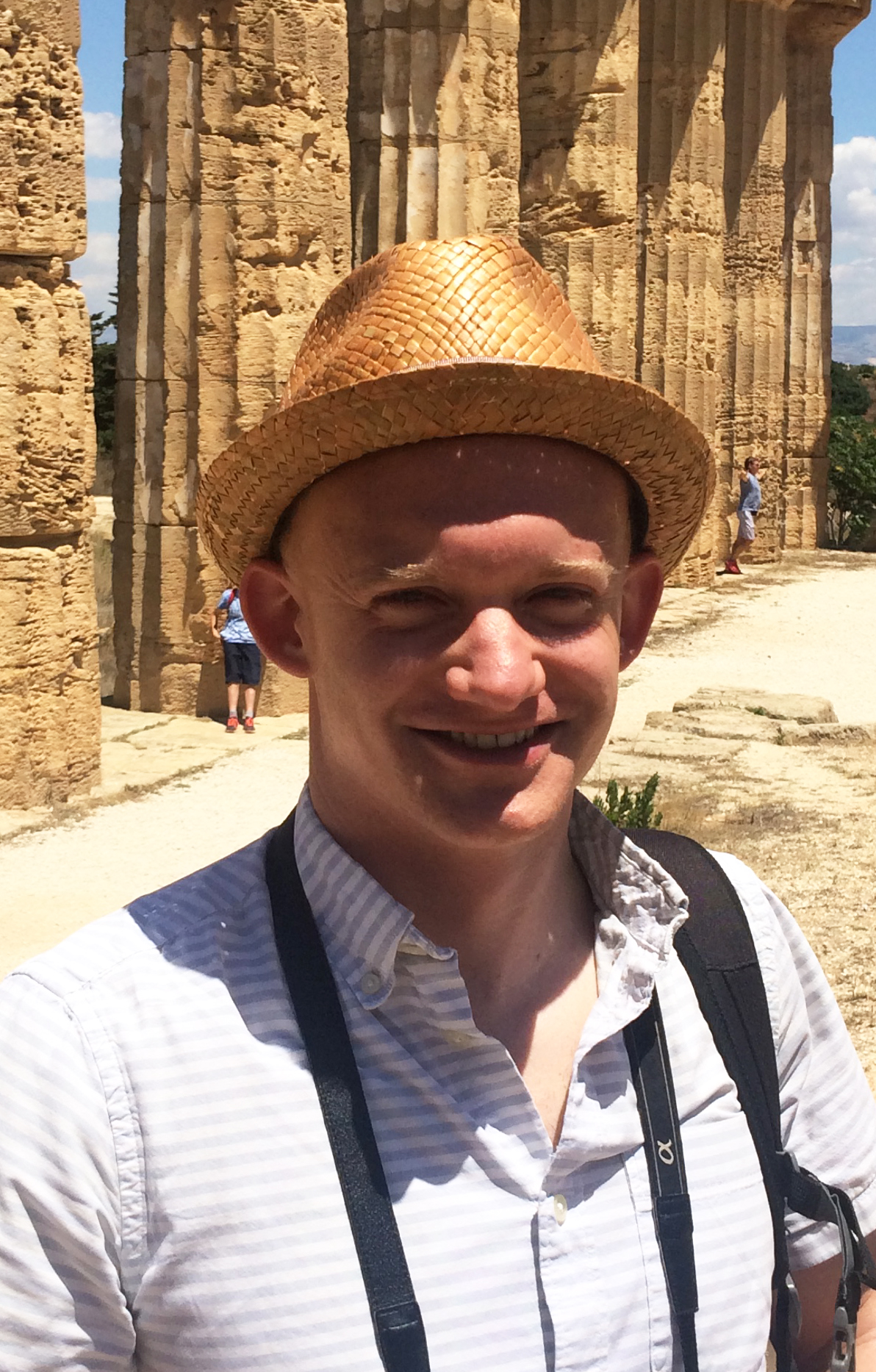 Mr Nicholas Hanson teaches Latin to Years 5-8, optional Greek to Years 7-8, and RSP (Religious Studies and Philosophy) to Years 6-8. He is also one of the Chorister Tutors. He read for his MA and MSt in Classics at St Benet’s Hall, Oxford, and is in the process of completing his DPhil in Classics at Wolfson College, Oxford. Mr Hanson is particularly interested in the religious traditions of antiquity; his doctoral thesis examines mythical religious specialists in Greece. He taught at NCS during the 2015 academic year, and previously taught at Queen’s College, Harley Street. Mr Hanson also assists with games and the after-school museum tours.