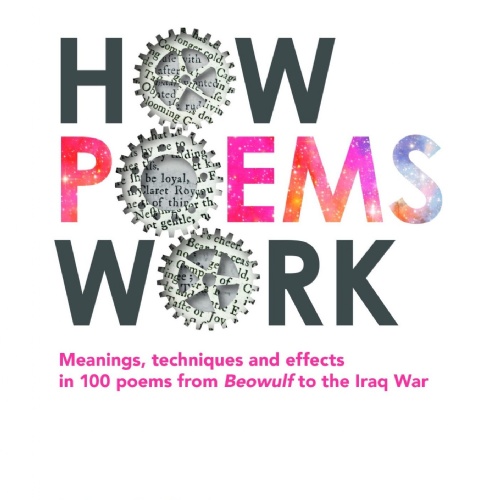 Over the past few years, the older NCS boys have (sometimes unwittingly) been helping out in the writing of How Poems Work.

This annotated anthology spans one hundred poems from Beowulf to the twenty-first century, and its distinctive feature is the short analysis written, fifty by NRG and fifty by MTJ, after each poem. Many of these analyses began life in NCS English lessons, as the boys have been taught to identify techniques, meanings and effects in a variety of poems. There remains a debate over whether we should be picking poems apart in such a way, but all the while poetry appears in public exams, we have a duty to make sure our pupils are prepared to engage with such analysis. Equally, the book is intended to aid readers of any age, many of whom may have been put off poetry because it seemed daunting and impenetrable. How Poems Work was launched in the Founder’s Library in New College and the high level of interest in the book was, we hope, testament to burgeoning interest in ‘looking under the bonnet’ of poetry.