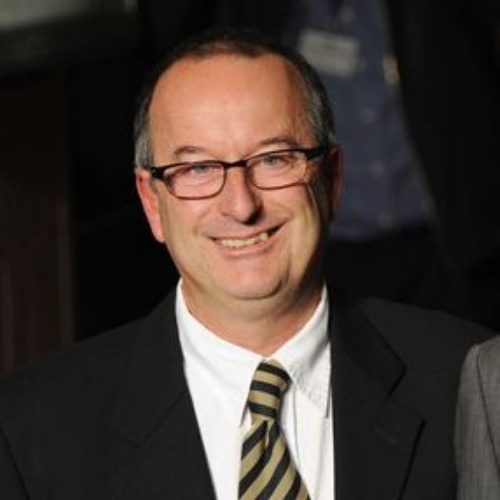 We were delighted to welcome back to NCS the BAFTA- and EMMY-award-winning screenwriter, Adrian Hodges.

Adrian is known for his work on My Week With Marilyn, The Musketeers, Primeval, Rome, and Charles II: The Power and the Passion (among many other original projects), as well as his adaptations of David Copperfield, Peter Pan (Peter and Wendy), Lorna Doone, and L.P. Hartley’s The Go-Between. It was, indeed, his adaptation of Hartley’s book that Adrian was at NCS to discuss with Years 7 and 8. It was fascinating to hear how Adrian took the key elements of Hartley’s classic for his 90-minute BBC adaptation, as well as to get some background on life on a film set. It was extremely generous of Adrian to take the time to come in, and our enjoyment of the novel was only heightened by his own palpable enthusiasm.