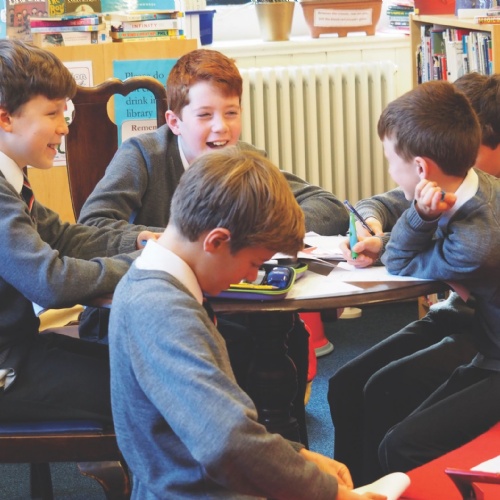 Over the course of the year NCS boys and their families raised approximately £3,000, which was shared out between the following charities:

Oxford Food Bank: a charity that collects good-quality fresh food from local supermarkets and wholesalers and delivers it free to over sixty registered charities in the Oxford area

The Gatehouse: a drop-in cafe with an open door for anyone who is twenty-five or over. It provides a calm, safe refuge for people who are homeless or vulnerably housed

Actionaid: a leading international charity that supports women and children in extreme poverty, fighting for their rights and for lasting change

Berks, Bucks & Oxon Wildlife Trust: one of forty-seven Wildlife Trusts working across the UK to achieve the shared aim of securing a better future for wildlife