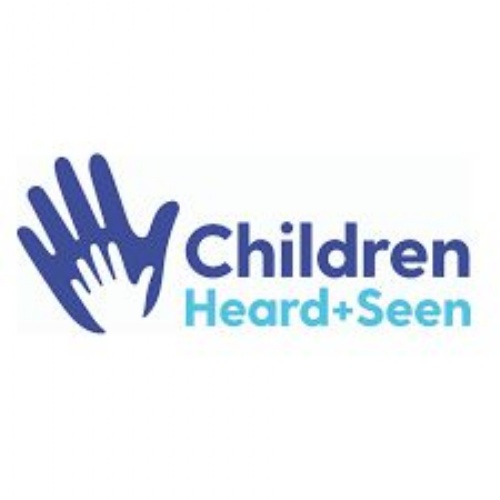 The national restrictions that stopped us collaborating with our partner schools in a physical way, did not prevent us from being able to share good practice and support the wider community this year.

It was exciting to see recognition for the ‘Language Ambassador Scheme’ in the ISC celebration of partnerships booklet this year. Year 8 Ambassadors who were able to teach lessons in local schools last year, produced resources to share with local primary schools instead this year. We have also extended our connections to schools in Sweden and France under Mme Phillips. The Schools Together website is an excellent resource for many other schools too, as it offers information on how to run a successful partnership and impact assessments which provide data on both enhancement of life skills and learning. New College School now has a number of projects detailed on the site for those interested in finding out more. They cover the curriculum areas of Music, Science, English,ClassicalCivilisation,Languages,Sportand the investigation of historical artefacts. This year I was able to share our extensive contributions with the governors and in a webinar that I was invited to take part in on behalf of AMCIS. Ninety candidates

attended from the prep school community and there were several follow up enquiries from schools who were keen to go down this route. We very much look forward to resurrecting our Inter-Schools Debate and the joint music extravaganza and singing workshop and concert we have planned for a significant number NCS and local pupils when we are allowed to.

We were also able to garner huge support for the Digital Poverty Campaign from current parents, and the wider community, through the New College Foundation. Alumni and our school families were extremely generous. The financial contribution of just under £5000 was used to implement a bespoke coding curriculum and digital reading initiative in two primary schools in Oxfordshire which will benefit up to 800 pupils in total. We also re-purposed a number of donated tablets and laptops which were gratefully received by the charity ‘Children Heard & Seen’.

The pandemic may have restricted us in some ways but it has provided a place for ‘the pupils’ voice’. Many local schools, not just NCS, were able to consolidate and form new and productive relationships in their communities that often stemmed from initiatives led by pupils. This is significant. Our coverage in the Educating Oxfordshire column in the Oxford Times in April touched on this and provided other reasons why educational partnerships should and are becoming a large part of the educational landscape.