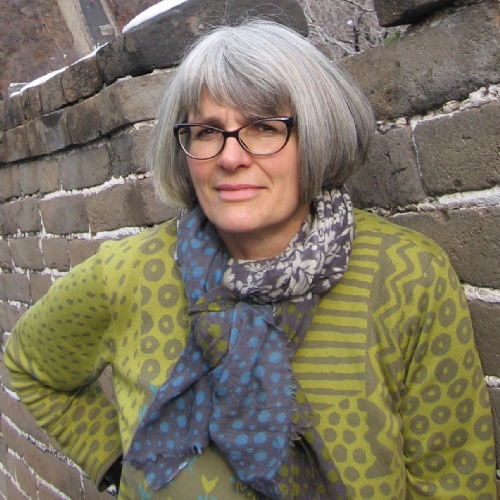 Year 4 enjoyed two Zoom talks in Trinity to extend the work they had been studying in Great Civilisations.

The first was by Mr Justin Pollard, an historian and adviser on films such as Pirates of the Caribbean and The Vikings. He showed the boys some amazing footage of behind the scenes set design, and historically accurate costumes. He also showed a video of blowing up a replica of the Houses of Parliament to see if Fawkes, Catesby et al would have been successful had they pulled off the greatest explosion in history!

The second talk was from Professor Carolyne Larrington at the University of Oxford, who is a specialist on the Vikings. She talked to the boys about Viking runes, stories and shields amongst other topics, and the boys were enthralled with learning from someone so knowledgeable.